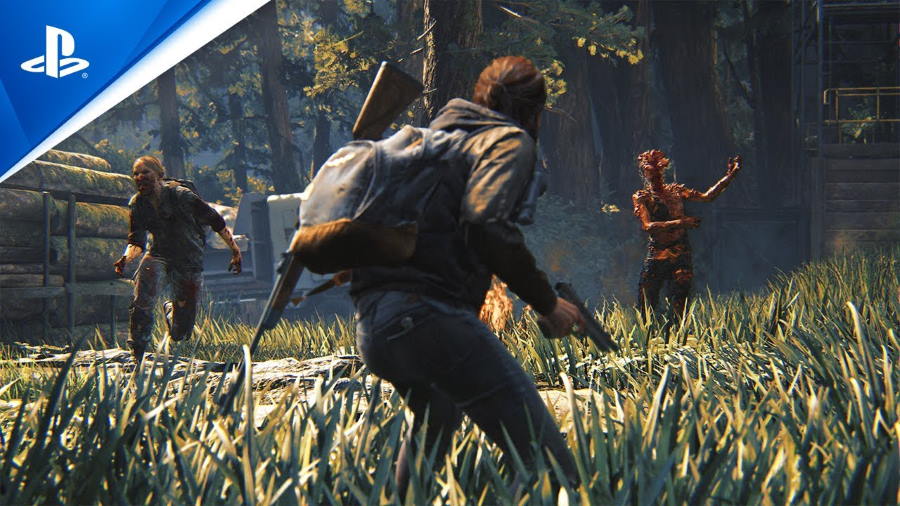 A number of new features are making their way to Naughty Dog and Sony Interactive Entertainment’s The Last of Us Part II as part of its Grounded update on August 13.

The new Grounded difficulty setting will bring with it the ultimate test of skill. To make things more challenging, this mode features deadlier enemies, scarcer ammo, upgrade, and crafting materials, the removal of Listen mode, and elements of the HUD disabled.

A brand new Permadeath mode has also been included. This mode forces players to complete the entire game without dying, with those that fail starting over from the beginning. If that is too daunting, one can enable Permadeath mode with checkpoints on a per-chapter or per-act basis.

Those that complete the game with any Permadeath mode enabled and beat it on Grounded difficulty can earn themselves two new Trophies. Note that neither of these Trophies will be required in order to earn the Platinum for the title.

The Last of Us Part II – Grounded Update Trailer | PS4

Also included in this update are nearly 30 new graphic rendering modes, as well as several new audio modifiers that change the look and feel of the game. Unlockable gameplay modifiers, along with new options and improvements, will also make their way to the game.