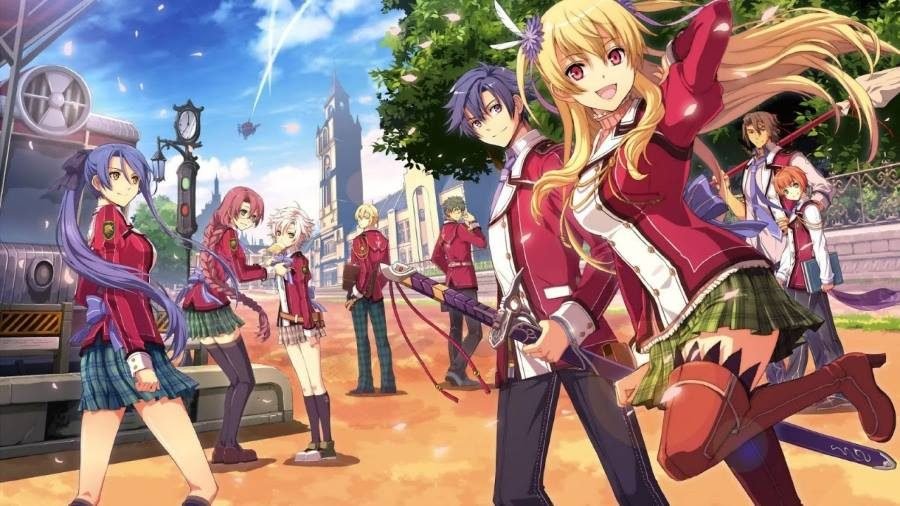 These two games allow players to take part in the activities of the Thors Military Academy’s specialized “Class VII” and the protagonist Rean Schwarzer of the Imperial Nation. Tensions have risen between the Noble and Reformist Factions, and players will be thrown into a political quagmire. Unlike other RPG battle systems, the “Tactical Link System” found here allows players to follow up with three different kinds of link attacks.

The PlayStation 4 version of these games will include dual voiceovers in both Japanese and English. Both titles will be available for pre-order soon, and will also be sold in two separate physical launch editions.

You can view a launch trailer for the original release below: