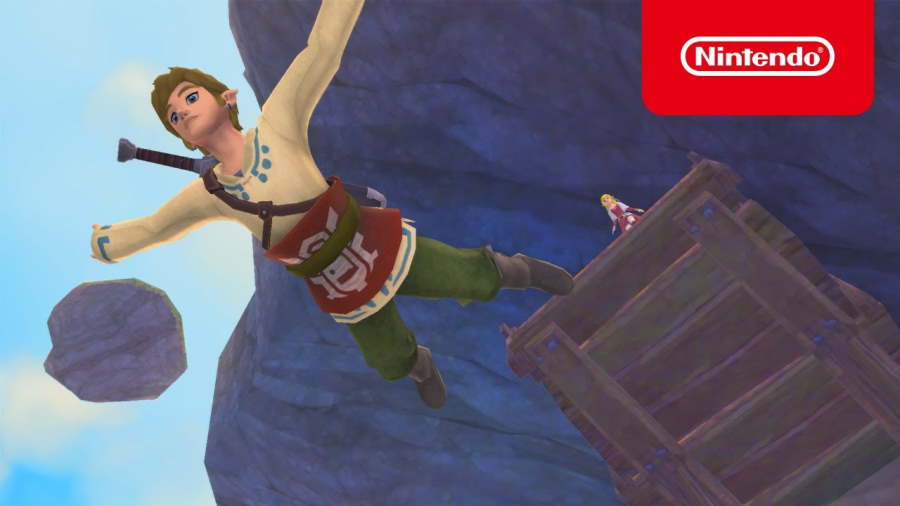 See what critics are saying about Nintendo’s The Legend of Zelda: Skyward Sword HD with the accolades trailer for the game.

The trailer, which can be seen below, features quotes from Video Games Chronicle, IGN, TheGamer.com, and scores from outlets like God is a Geek, EGM, Game Informer, and others. Praise includes it being “a must-play adventure” and that it is “better to play than ever.”

The title currently features an aggregate score of 82 on Metacritic – you can see what other outlets are saying here.

Originally released for the Nintendo Wii in 2011, The Legend of Zelda: Skyward Sword HD has players taking to the skies as they set out to save Zelda. Swordplay corresponds to the players’ movements, with Link’s in-game swings corresponding to the angle of each strike you make with the Joy-Con controller. For those who would prefer a more traditional setup (or are using the handheld-only Nintendo Switch Lite), button controls have also been included.