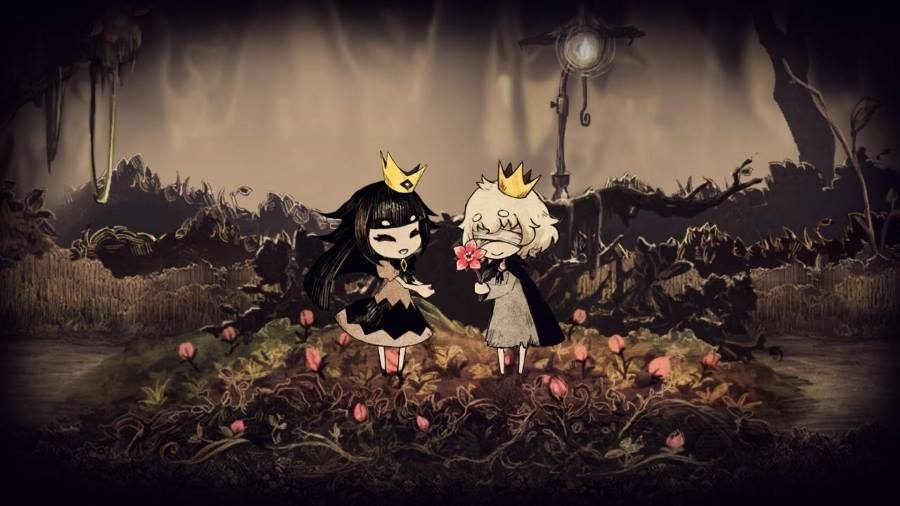 NIS America has released a new trailer for The Liar Princess and the Blind Prince, entitled “I See The Way.”

The Liar Princess and the Blind Prince – I See The Way (PS4, Nintendo Switch)

In The Liar Princess and the Blind Prince, players will control a wolf that leads a blind prince through a dangerous forest. A 2D side scrolling platformer, players lead the Prince (who is an NPC) toward each stage’s goal.

The game will come out for the PlayStation 4 and Nintendo Switch on February 12.