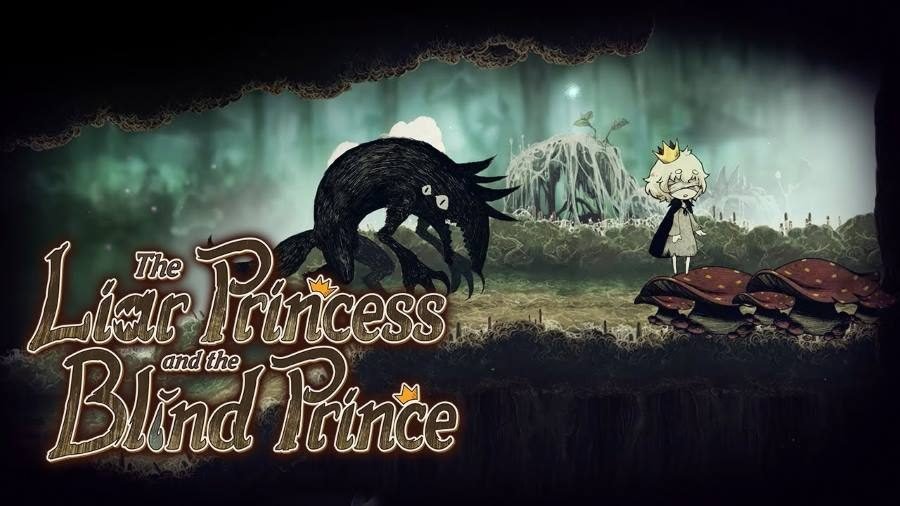 Set to come out for the PlayStation 4 and Nintendo Switch, NIS America announced today that The Liar Princess and the Blind Prince will come out on February 12.

Played from a side-scrolling perspective, The Liar Princess and the Blind Prince has players taking control of a wolf-monster who can transform into a princess. With this wolf form, players will be able to muscle their way through. Players will also be given the chance to make the most of the princess’s cleverness to guide the prince to safety.

The Liar Princess and the Blind Prince – How we will survive (PS4, Nintendo Switch)

The idea behind this game came from a web designer during an internal pitching contest within Nippon Ichi Software.