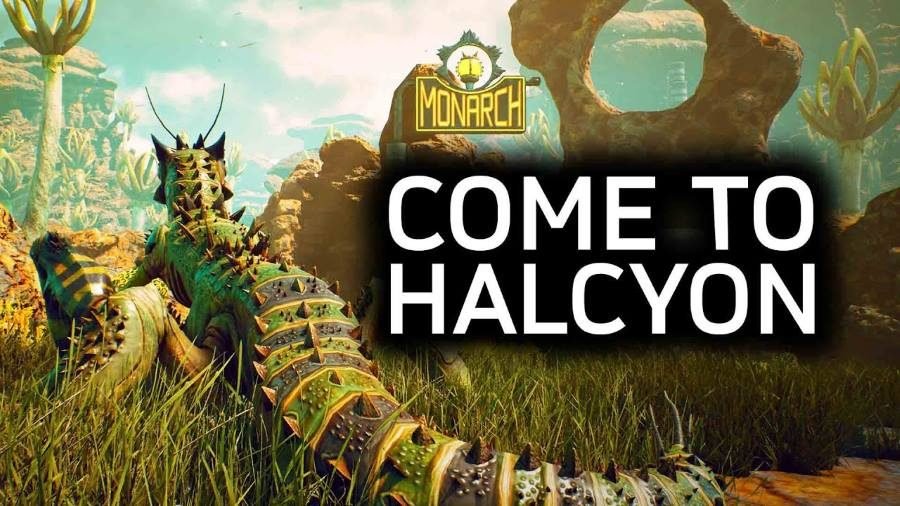 Private Division and Obsidian Entertainment have released a new video for The Outer Worlds that takes a deep dive into life in the Halcyon colony.

Featuring bustling communities on Terra 2 and dangerous frontiers on Monarch, Halcyon is home to dangerous weapons, exotic wildlife, devastating weapons and unpredictable characters. See it in action below:

The Outer Worlds kicks things off with the player lost in transit while on a colonist ship bound for the edge of the galaxy. Decades later, the player awakes decades later, tangled up in a deep conspiracy that threatens to destroy the Halcyon colony.

The game will come out for the PlayStation 4, Xbox One, and PC on October 25, and the Nintendo Switch at a later date.