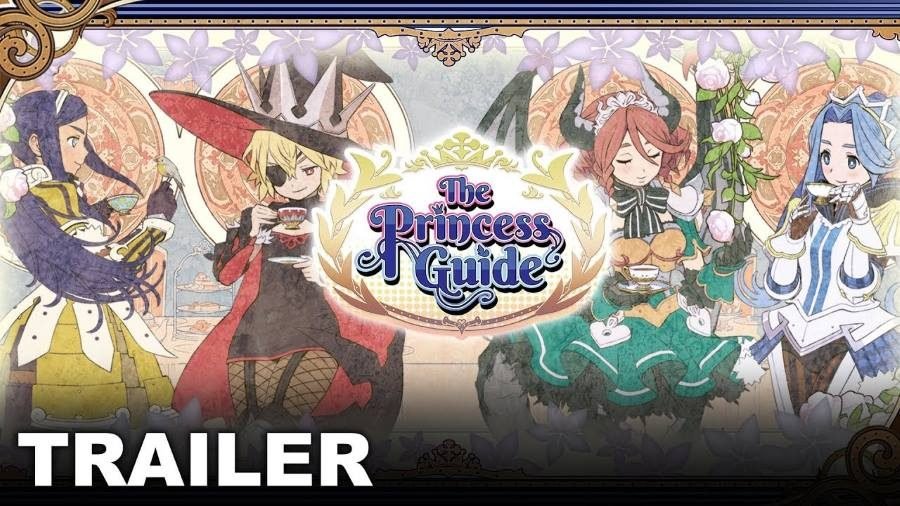 To mark its launch on the PlayStation 4 and Nintendo Switch, NIS America has released a launch trailer for The Princess Guide.

The Princess Guide features Liliartie, Veronica, Monomaria, and Alpana. You can view the launch trailer below:

The Princess Guide – Virtues of a Princess (Nintendo Switch, PS4)

In The Princess Guide, players will guide one of four princesses on their path to become a great leader. The game will also include fast-paced strategic battles.