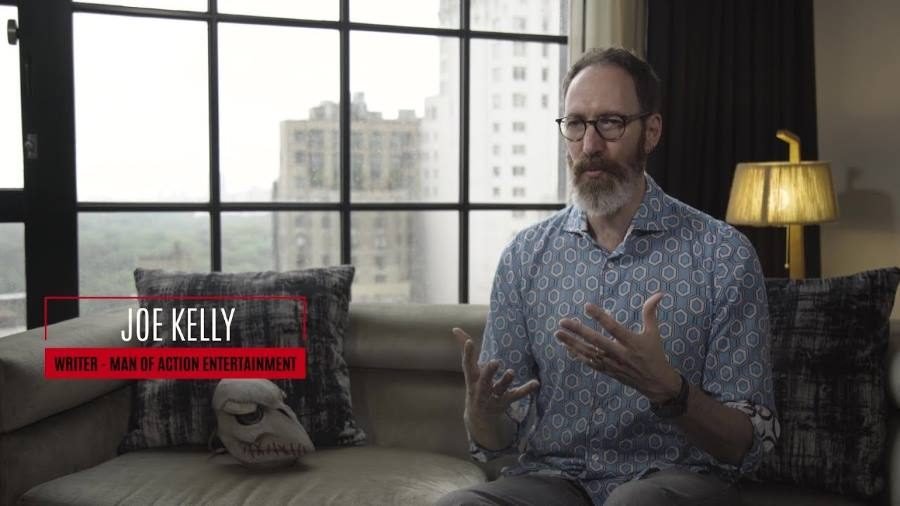 Square-Enix has released a new video for The Quiet Man that takes a closer look at the cast of developers and advisors involved in the title.

Called “Who is The Quiet Man?,” the video below features a number of interviews from different members of the international development team. Topics include the conception of the game, different themes players will explore, the development behind the full-motion video scenes, and the unique sound direction process. Writer, producer, and performer Imogen Heap also discusses her work on the title and her inspirations for creating the song “The Quiet.”

Who is THE QUIET MAN?

A free patch for the game will be available one week after release. Called “THE QUIET MAN – ANSWERED -,” it will offer answers to the unique mysteries of the game by providing another playthrough with both voices and sound.

See what hockey’s biggest stars have to say about EA Vancouver’s NHL 22 with the launch trailer for the game.
ShareTweet
Tags
News PC News PlayStation 4 News