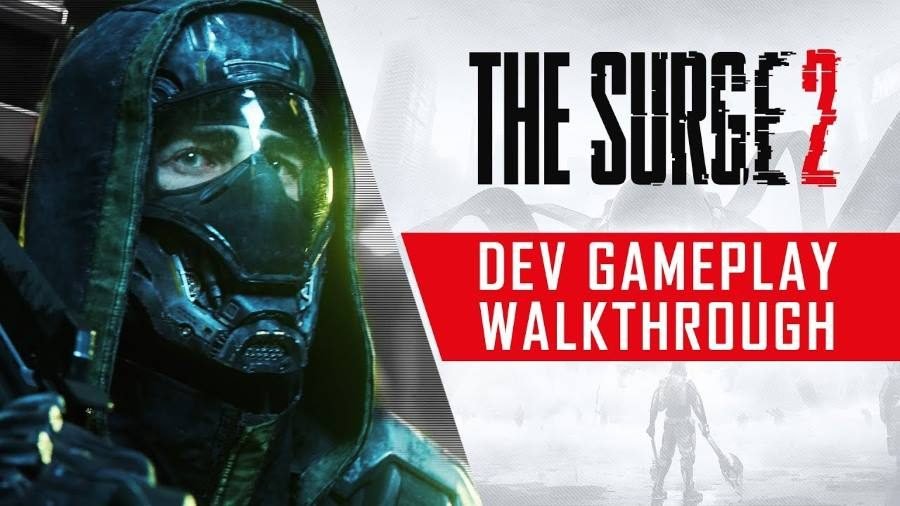 Deck13 and Focus Home Interactive have released a new developer gameplay walkthrough for their upcoming title The Surge 2.

Narrated by Adam Hetenyi, Head of Game Design at Deck13 Interactive, fans will be able to see this title’s new levels, its brutal combat, and brand new features like asynchronous multiplayer and drones. A look at some of the improved bosses of this title is also shown.

In The Surge 2, players will be able to slashing and tearing the limbs off opponents, and can steal their equipment. The game will come out for the PlayStation 4, Xbox One, and PC on September 24.