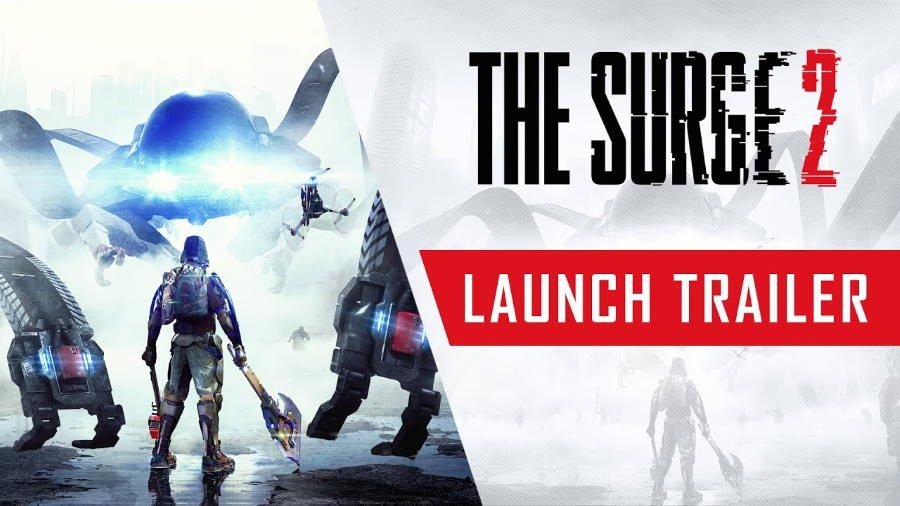 Recently released for the PlayStation 4, Xbox One, and PC, Deck13 and Focus Home Interactive have released the official launch trailer for The Surge 2.

A sequel to the 2017 dystopian action RPG, The Surge 2 puts the spotlight on melee combat, looting, and crafting mechanics. Players will be able to brutally chop off the limbs of their foes to get themselves valuable resources and schematics. Variety is the spice of life in this title – almost every weapon or armor plate opponents wear can be acquired, crafted, and worn for yourself.

New to this release is directional blocking, and players will be able to take advantage of a number of different modules to even the odds. All of these mechanics will come in handy as players explore the futuristic urban environment known as Jericho City, which is afflicted by a deadly virus.

You can read our review here (we scored it favorably).