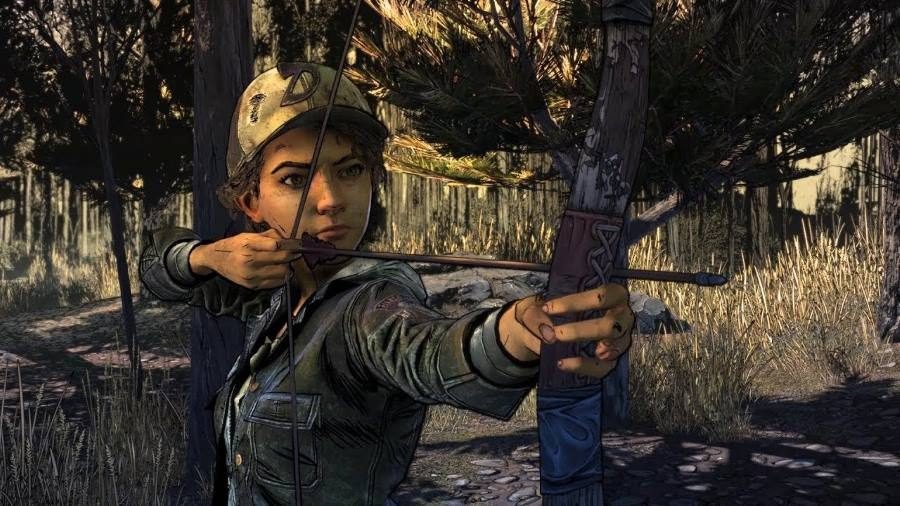 Telltale Games has released a new teaser trailer for The Walking Dead: The Final Season.

In the game, Clementine has reached the final chapter in her journey. After years on the road, a secluded school could very well be her chance for a home. She must build a life and become a leader while still watching over the orphaned AJ. In this gripping, emotional final season, players will define your relationships, fight waves of the undead, and determine how Clementine’s story ends.

The game will come out for the PlayStation 4, Xbox One, and PC on August 14. A Nintendo Switch version will release later this year.