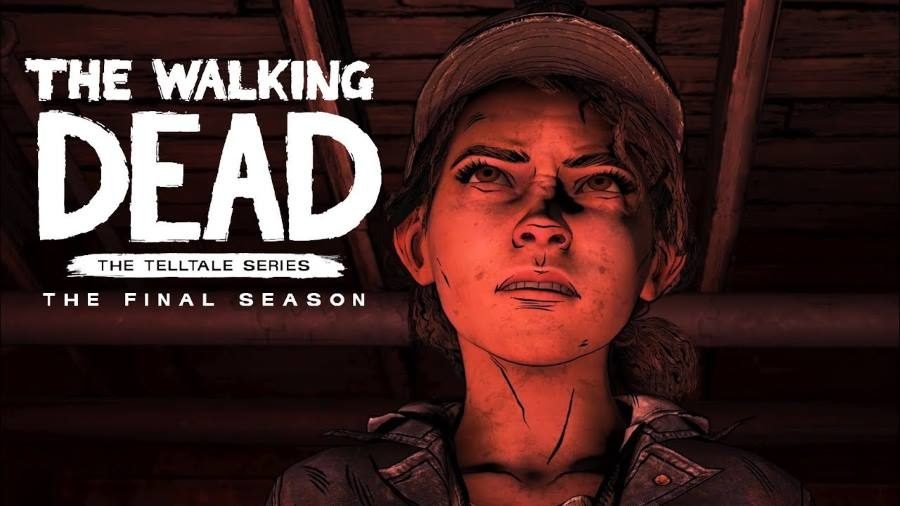 Telltale Games has released the official trailer for The Walking Dead: The Final Season.

Episode one, called ‘Done Running,’ will introduce new mechanics, visuals, and characters to the series, and commence the final chapter in Clementine’s journey. You can view the trailer below.

The first episode will launch for the PlayStation 4, Xbox One, Nintendo Switch, and PC on August 14.