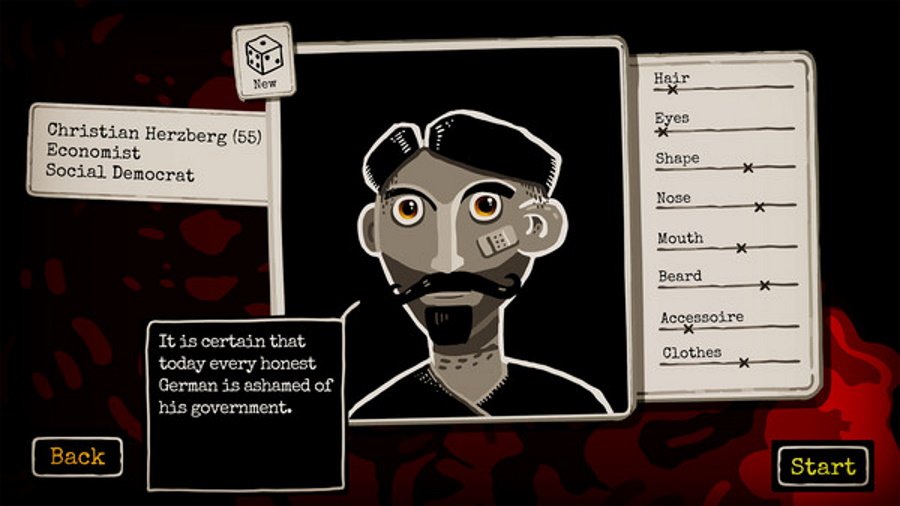 Paintbucket Games and HandyGames’ historical strategy title Through the Darkest of Times is now available in retail stores.

In this title, players will take control of the leader of a \small resistance group in 1933’s Berlin. Made up of ordinary Jews, Catholics, Communists, and Patriots, players must dish out small blows to the regime. In order to do so, players can drop leaflets to shed light on what the Nazis are really up to, sabotaging, gathering valuable info, painting messages on walls, and recruiting more followers. No matter what one does, they must always stay undercover.

Through The Darkest Of Times // Official Cinematic Trailer

For those who would prefer to go digital, you can purchase the game on Steam here for $14.99.