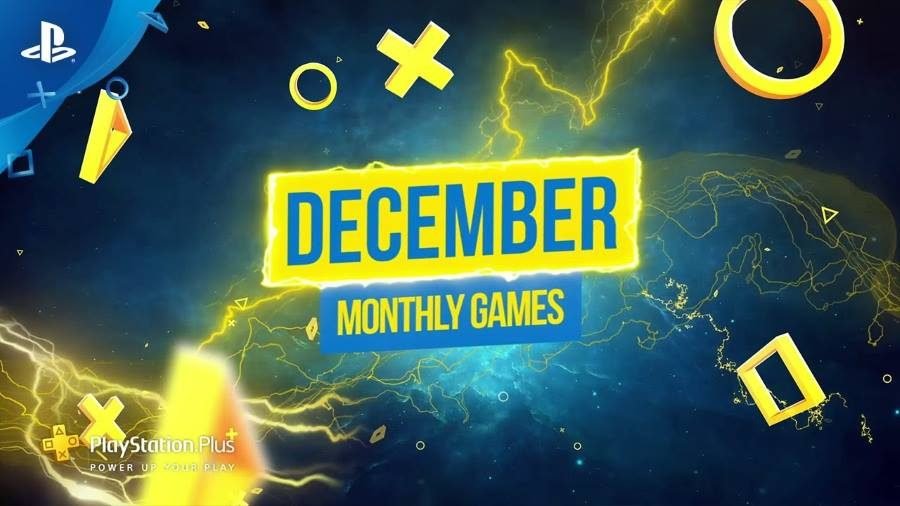 Ring in the holiday season with Titanfall 2 and Monster Energy Supercross, the latest additions to PlayStation Plus in December.

Developed by Respawn Entertainment and published by Electronic Arts, Titanfall 2 has players controlling mecha-style exoskeletons known as Titans. Players will also be able to control the pilots of these Titans, which possess agile skills like wall-running and cloaking. Included is a sci-fi single campaign starring Jack Cooper, along with several multiplayer modes.

For those looking to subscribe to PlayStation Plus this Black Friday, a discounted one year membership can be purchased for $44.99 through December 2.