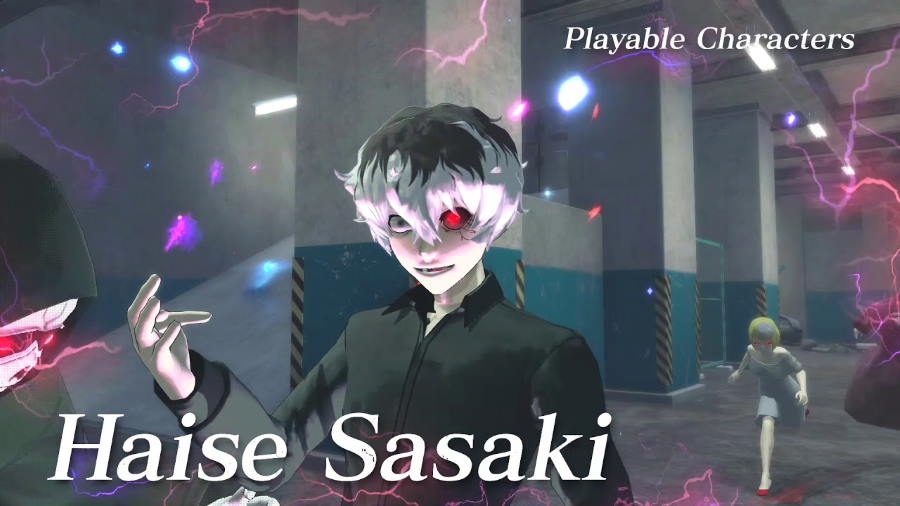 Get a firsthand look at the playable Investigators coming to Bandai Namco’s TOKYO GHOUL: re CALL to EXIST with the latest trailer for the game.

In this title, players will be able to fill in as Haise Sasaki, Akira Mado, Haise Sasaki, Ginshi Shirazu, Kuki Urie, Saiko Yonebayashi, Juzo Suzuya, and other Ghoul Investigators as they set out to protect the public from potential harm.

See all of these characters (and more) in action below:

Based on the popular horror manga, TOKYO GHOUL: re CALL to EXIST has players taking on the role of either a Ghoul or an Investigator in a war set in the streets of Tokyo. Online play is available, and pits players in 4v4 teams.