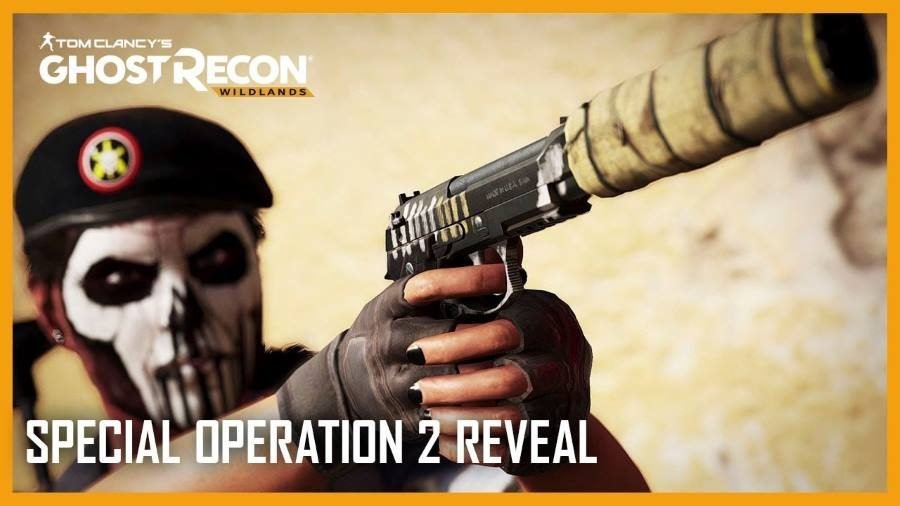 Ubisoft announced today that Tom Clancy’s Ghost Recon Wildlands and Tom Clancy’s Rainbow Six Siege will cross over in a free and exclusive mission as part of Special Operation 2.

Starting July 24, exclusive Tom Clancy’s Rainbow Six Siege–themed content will be introduced to the Tom Clancy’s Ghost Recon Wildlands main campaign and Ghost War PvP mode. This includes two new Rainbow Six Siege–inspired Ghost War PvP classes and a two-part PvE mission, dubbed Operation Archangel. In it, the Rainbow Six Siege Operator Caveira has gone missing. Longtime friend of Karen Bowman Valkyrie has tracked her down to Bolivia. With the help of Twitch, the Ghosts will follow a trail of clues to figure out why Caveira is in Bolivia, and also about her troubled past. It is playable solo or with up to four players in co-op, and can be found in the province of Caimanes.