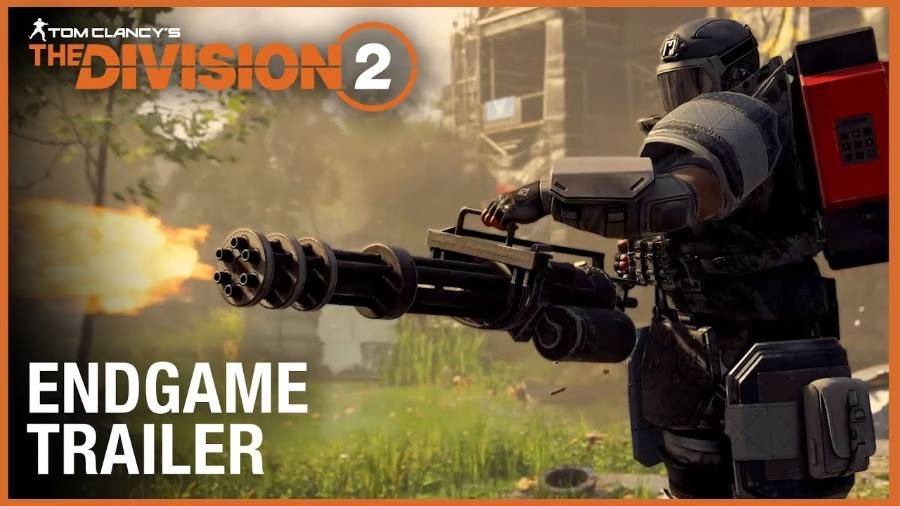 Fans can learn more with the endgame trailer below:

Tom Clancy’s The Division 2 features campaign, co-op, and PvP modes for players to enjoy. Fully customizable agents and gear will also be included.