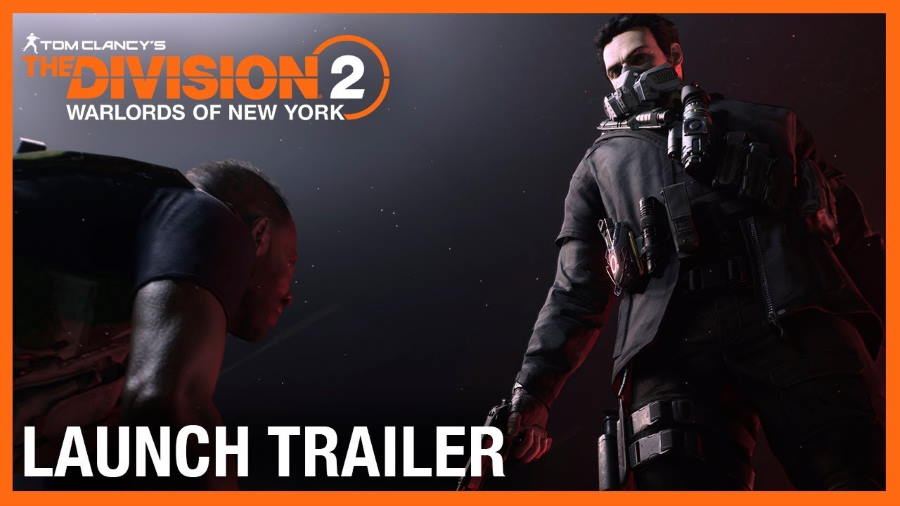 To mark its launch today on the PlayStation 4, Xbox One, and PC, Ubisoft has released a launch trailer for Tom Clancy’s The Division 2: Warlords of New York.

A narrative-driven expansion, Warlords of New York tasks Division Agents to hunt down rogue agent Aaron Keener. To take him down, players will venture into an untamed living open-world of Lower Manhattan and its four new named zones. Landmarks like the Two Bridges, Civic Center, Battery Park and Financial District have been created in a 1:1 scale for players to explore.

Time-limited in-game events known as Global Events will make their return, along with Seasons and a series of challenges known as Leagues.

Note that both The Division 2 and The Division 2: Warlords of New York will launch on Google Stadia on March 17. Be sure to check out our website for future guides for the title