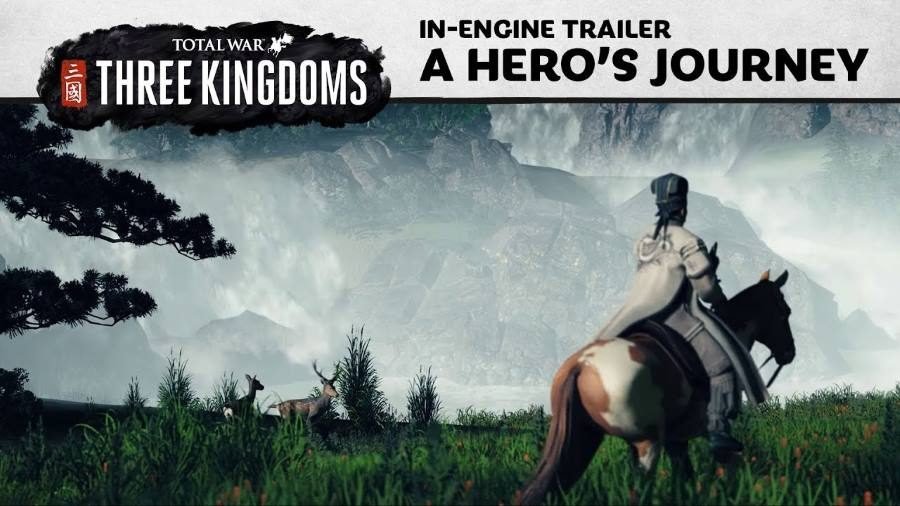 The trailer, rendered entirely with the in-game engine, features the hero Zhuge Liang, as he wanders across ancient China searching for a worthy master.

Total War: Three Kingdoms features the bloodiest period in ancient Chinese history. Players will take up arms to bring peace back to China and restore harmony once again.

The game will launch for Steam on March 7.