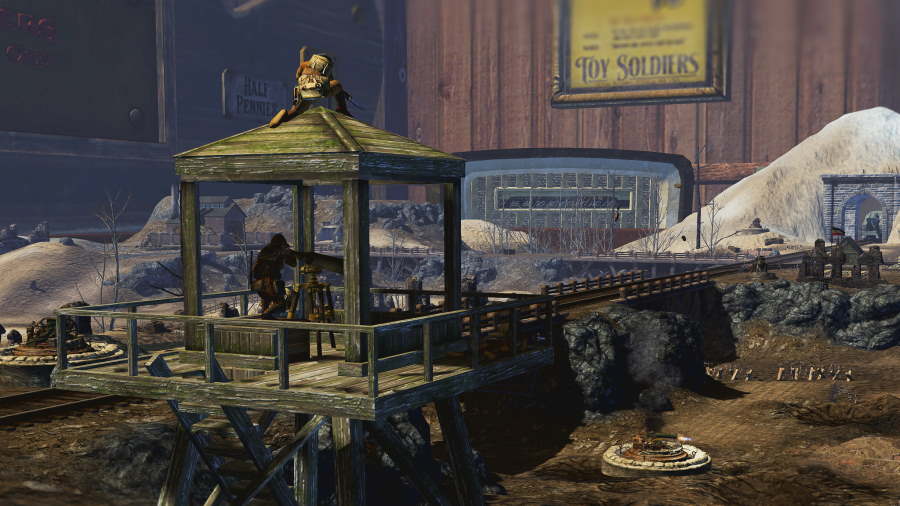 Those hoping to enter the pint-sized battlefield will have to wait just a little longer – Signal Studios and Accelerate Games announced today that Toy Soldiers HD has been delayed to September 9, 2021.

The original title has quite the pedigree, being nominated for best simulation game at the 2011 D.I.C.E. award show and selling millions of units on XBLA. Toy Soldiers HD is a tower defense game that has players taking control of one of two different armies, which are made up of over 50 different World War I toys. From there, players will be able to take the battle to locations like a bedroom and a library as they build their defense and plot counter-offensives.

This updated version of the title will feature improved single and multiplayer gameplay, new content, enhanced HD graphics, an improved camera and sound, and all previously released DLC.

The game will come out digitally for the PlayStation 4, Xbox One, Nintendo Switch, and PC via Steam.