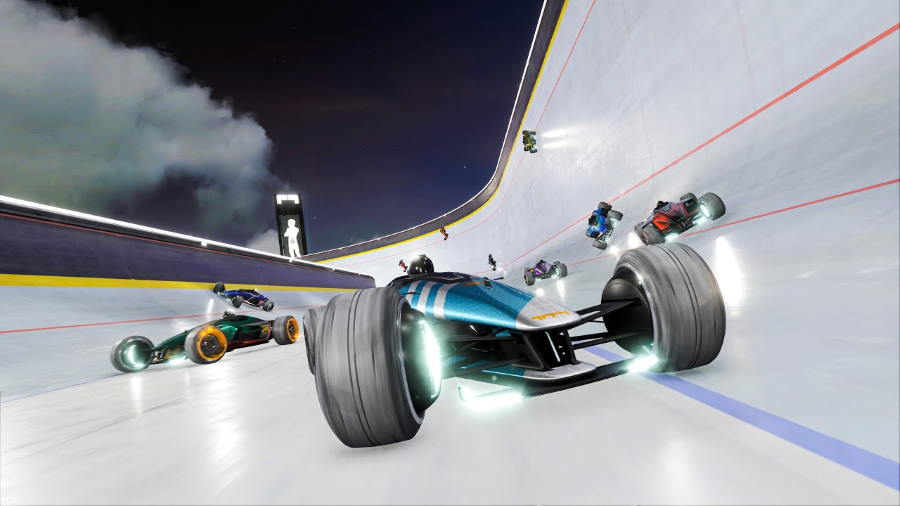 A remake of the legendary Trackmania Nations, see what Ubisoft’s Trackmania has in store for players with the latest gameplay trailer for the game.

The development team has gone on record to say that this entry will feature better live content, better progression opportunities, new blocks, and upgraded graphics. There will be official seasonal campaign and a daily track selection, along with in-game daily competitions and international open leagues.

The game will come out on July 1 for the PC. The title will also be featured at the Trackmania Zrt Cup, which is scheduled for June 13 at Paris HotelsAccor arena.