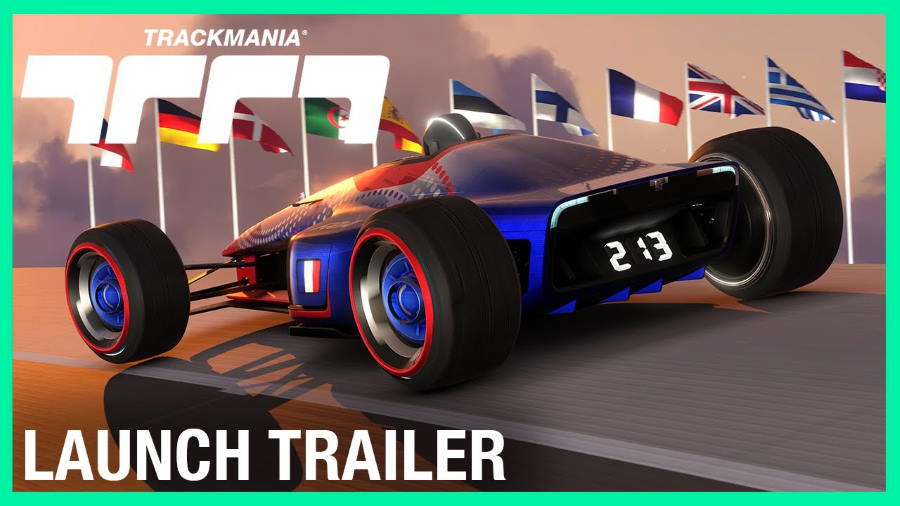 Now available on Epic Games and Uplay, players will be able to hone their skills and race at high speeds with the latest entry in Ubisoft Nadeo’s Trackmania series.

The biggest and most compelling remake of Trackmania Nations, this title combines easy-to-learn yet hard-to-master gameplay with a new look. Along the way, players will be able to compete through solo or multiplayer races on regularly updated tracks.

Revamped track blocks and editors have also been included, giving players more freedom to create their own tracks and take advantage of the new map testing servers. From there, these players can share their custom tracks for the community to rate and test.

Community events will also make their return, featuring easy in-game access. These events will also provide esports to all levels of players, ranging from in-game competitions to international open leagues. Both players and spectators will be able to enjoy pro-level matches at the Trackmania Grand League twice a year.

The title will be available with Starter Access available for free, Standard Access for $9.99 and Club Access for $29.99. Starter Access of Trackmania features free access to 25 tracks from the official campaign, along with player-made tracks in the Arcade Channel. Meanwhile, Club Access will provide further customization opportunities, and will allow players to socialize in-game.