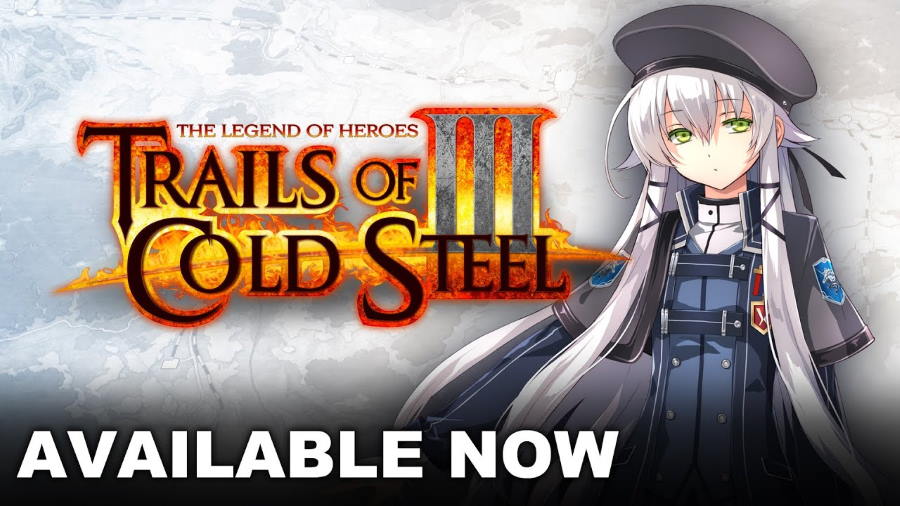 Starting today, follow the legend of Class VII with the Nintendo Switch release of Trails of Cold Steel III.

Set nearly a year and a half after the Erebonian civil war, Rean Schwarzer has become an instructor at the Thors Branch Campus. He has taken the lead of a brand new Class VII, and guides this new generation of heroes into an unknown future. However, the nefarious Ouroboros organization continues to weave a plot that could very well engulf the continent in war.

For those new to the series, an interactive introduction has been included that can help players catch up to its ongoing story. In addition, though this title features a new squad, a number of familiar faces from the past will also make their appearance.

This release brings with it 26 bonus cosmetic DLC items for both the digital and physical versions of this title.

The game is now available in North America and Europe, and will be available on July 7, 2020 in Oceania. A free demo is also available on the Nintendo eShop for all those who are interested.