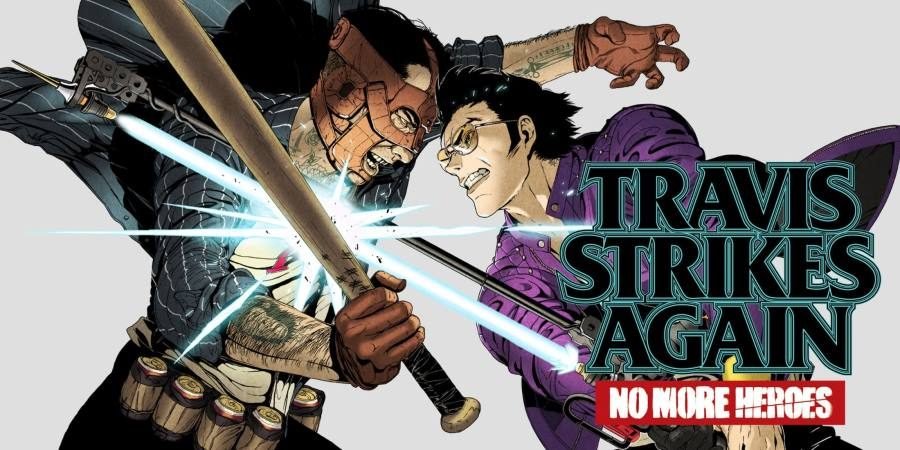 The trailer, which can be seen below, features both Badman and Travis Touchdown in action. The nefarious Brian Buster Jr. also makes an appearance.

Directed by Suda51, Travis Strikes Again: No More Heroes was created in collaborated with a number ofs indie developers. Taking place seven years after the events of No More Heroes 2, the title features series mainstay Travis Touchdown navigating the Death Drive with the use of the Death Glove.

The game will come out on January 18 for the Nintendo Switch.