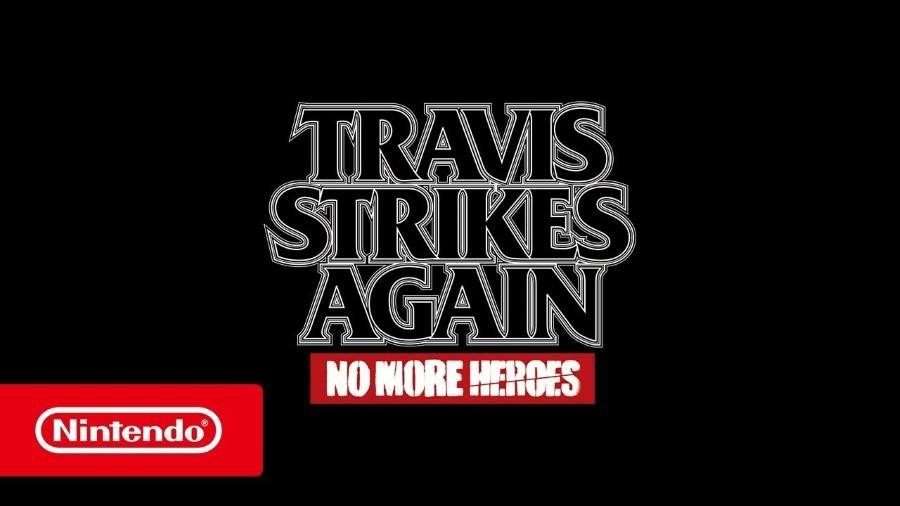 Ahead of its release next week, Grasshopper Manufacture has released a teaser trailer for Travis Strikes Again: No More Heroes.

The 30 second trailer, which can be seen below, shows how Travis Touchdown and Badman have been sucked into the Death Drive Mk-II. Some of the co-op functionality is also highlighted.

Travis Strikes Again: No More Heroes tasks players with defeating a boss character in each game, with the person that completes all six games given one wish. The game will come out for the Nintendo Switch on January 18.

Ahead of its release next month, discover how players will be able to put their skills to the test with the latest trailer for Ubisoft Toronto’s Far Cry 6.
ShareTweet
Tags
News Nintendo Switch News