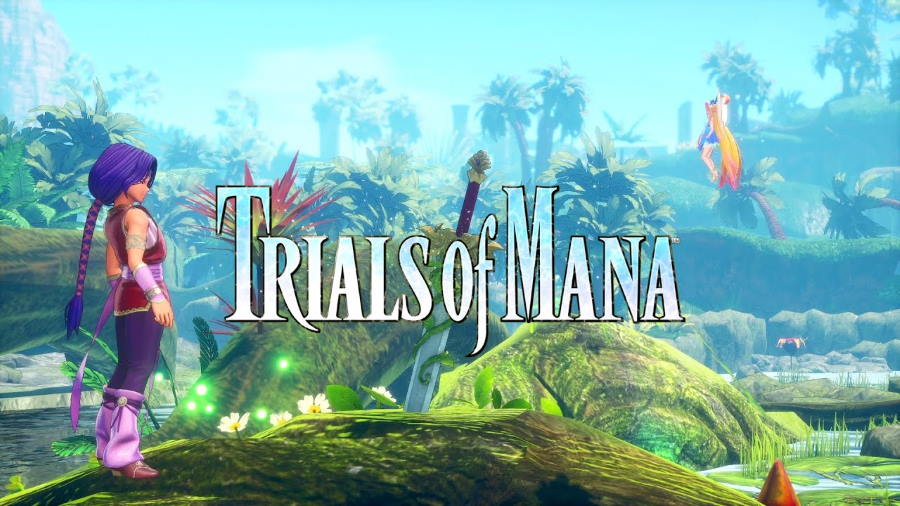 Explore the enchanting fantasy world of Square-Enix’s Trials of Mana with the latest gameplay trailer for the game.

Originally released as Seiken Densetsu 3 for the Super Famicom in 1995, Trials of Mana has players choosing a party of three from six characters, upgrading classes to more power forms, learning more 300 different abilities, and more. Updates to this release include real-time combat, 3D graphics, and updated gameplay

The game will come out for the PlayStation 4, Nintendo Switch, and PC on April 24, 2020. All those that pre-purchase the title by May 21, 2020 for consoles can get themselves a Rabite Adornment DLC, which allows players to net more EXP after battles up to level 10.