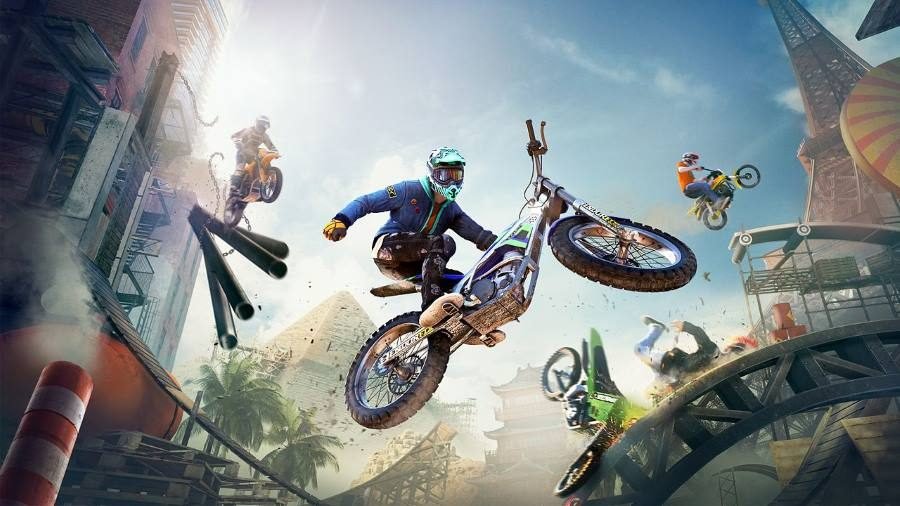 Ubisoft has detailed the post-launch plan for their upcoming title Trials Rising.

The first expansion of the game, Trials Rising Sixty-Six, has players cruising and crashing across Route 66. New tracks and Contracts will be included, and DLC items include a football helmet, shirt, pants, and cleats.

The second expansion of the game, Trials Rising Crash and Sunburn, will take players to the mountains of Peru and Antarctica. Two new bikes, along with an explorer-themed outfit, will be included.

The Stuntman Rider Pack will also make its way to the game, which will include the flashy Stuntman costume and the engraved retro bike.

Finally, a Samurai Pack that features unique customization items, will be on its way.

The game will come out for the PlayStation 4, Xbox One, Nintendo Switch, and PC on February 26.