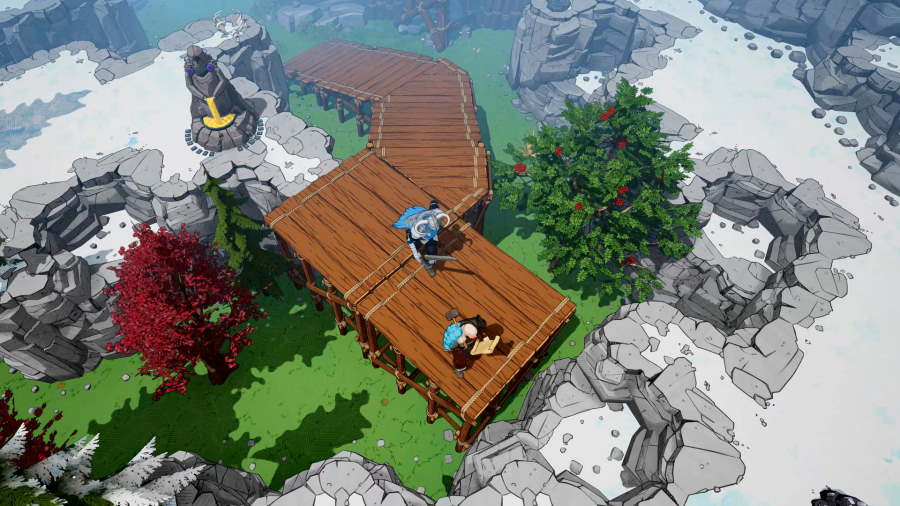 Ahead of its release tomorrow, the launch trailer for Norsfell and Gearbox Publishing’s Tribes of Midgard has been unveiled.

This action RPG allows players to explore its world solo or cooperatively with a tribe of 10 players. Each player will take control of a Viking hero known as an Einherjar among eight different classes, who has been tasked with protecting the seed of Yggdrasil from Helthings, dark elves, giants, and trolls.

Featuring a procedurally generated world, players will collect resources that can be used to craft new weapons, armor, and village defenses. However, at night enemies will attack players’ settlements as they attempt to destroy the seed of Yggdrasil. To help them on their journey, players can collect runes that further modify stats and attributes.

Tribes of Midgard: Ragnarök is here!