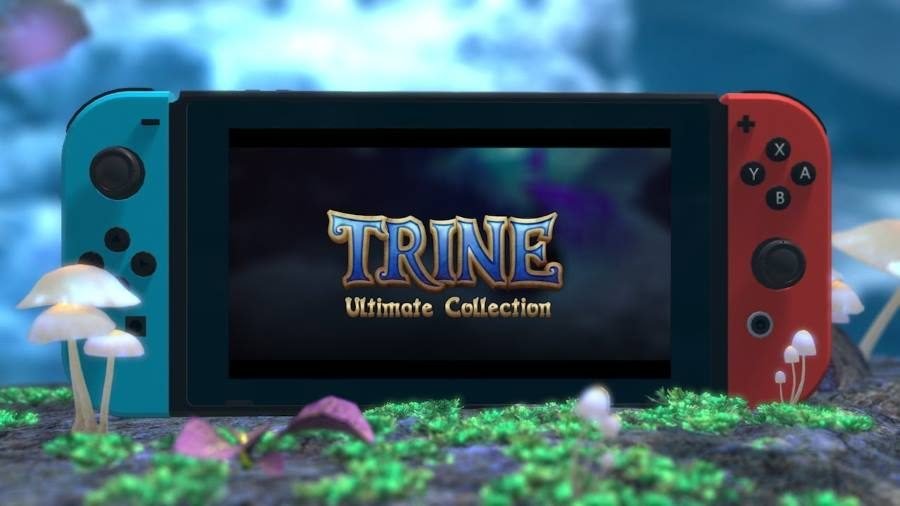 Previously announced for the PlayStation 4, Xbox One and PC, the Trine: Ultimate Collection includes the original three games and Trine 4: The Nightmare Prince.