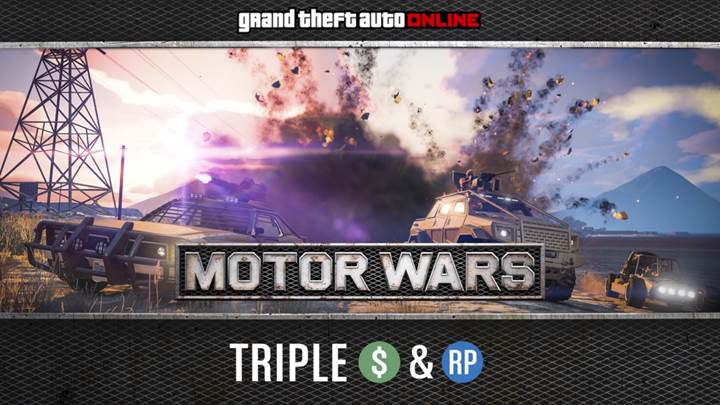 Rockstar Games announced today that GTA Online players can get themselves a wealth of rewards this week.

Those looking to max out their reward potential this week can get themselves 3X GTA$ & RP in Motor Wars, which supports two to four teams and up to 28 players. Players will also be able to get Double GTA$ & RP in both Vehicle Vendetta and Hunting Pack (Remix). Finally, players can get themselves 2X GTA$ on all Gunrunning Sales and a respectable 25% boost in Gunrunning Research. 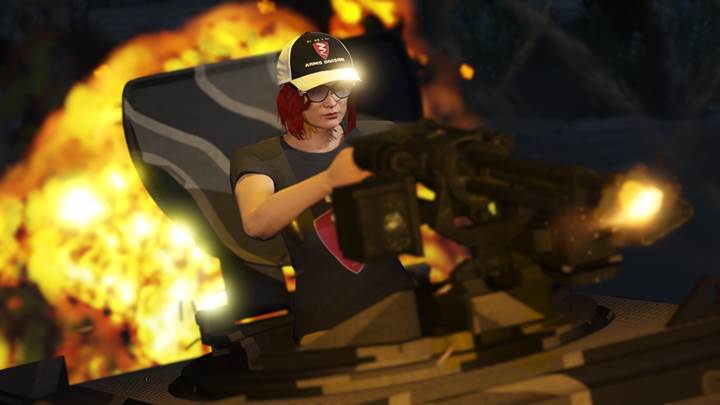 Those that’d like something new for their skull can get the Black Coil Cap by logging in any time this week.

Players can also get themselves the following vehicle and property discounts this week:

Those looking to jump into the Premium Race circuit this week can make their way to Mount Chiliad and Fort Zancudo. Racers can do Down the Drain (locked to Muscle) today, Across the Wilderness (locked to Off-Road) from April 5-8, and Arms Race (locked to Super) from April 9-10.