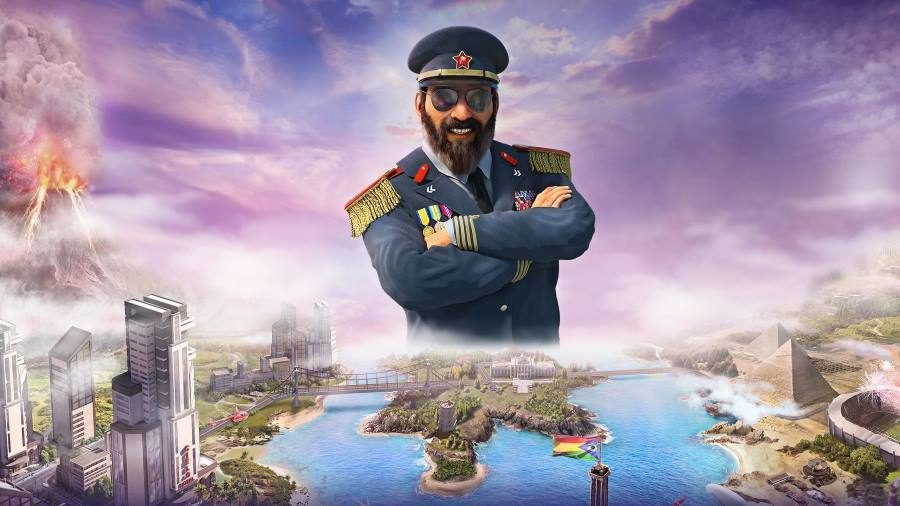 Kalypso Media announced today that the release date for Tropico 6 has been delayed to March 29.

According to the development team, the delay was done to allow sufficient time to implement the fans’ feedback as much as possible, and also work on final polishing and balancing. An open letter from Simon Hellwig, owner and managing director of Kalypso Media, can be found here.

To make up for this, the first major Tropico 6 DLC will be free of charge to all those who has pre-ordered by 1:00pm ET on January 10. This additional content will automatically be added to qualifying players’ games when it is released in Q2 2019.

The retail version of the game will launch on April 2.