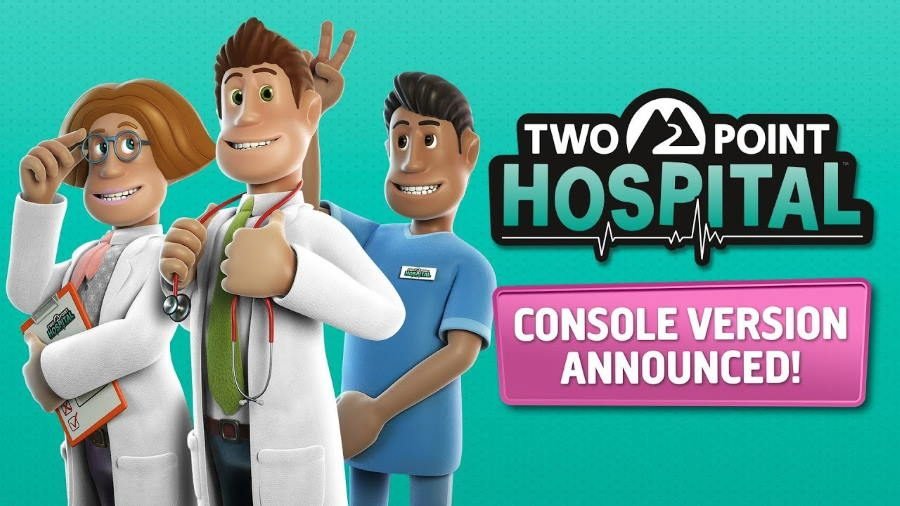 SEGA Europe and Two Point Studios announced today that Two Point Hospital will make its way to the PlayStation 4, Xbox One, and Nintendo Switch in late 2019.

Coming both physically and digitally, players will take on the role of the hospital administrator. A number of tricky situations must be dealt with, including a staff with wide-ranging personality traits.

Players will also be able to experience the ‘Bigfoot’ expansion, which is set in a snowy region and ‘Pebberley Island’, which is set in the tropics. This title has been rebuilt for console gaming, and features controls that work with controllers in mind.

You can read our review of the PC version here.