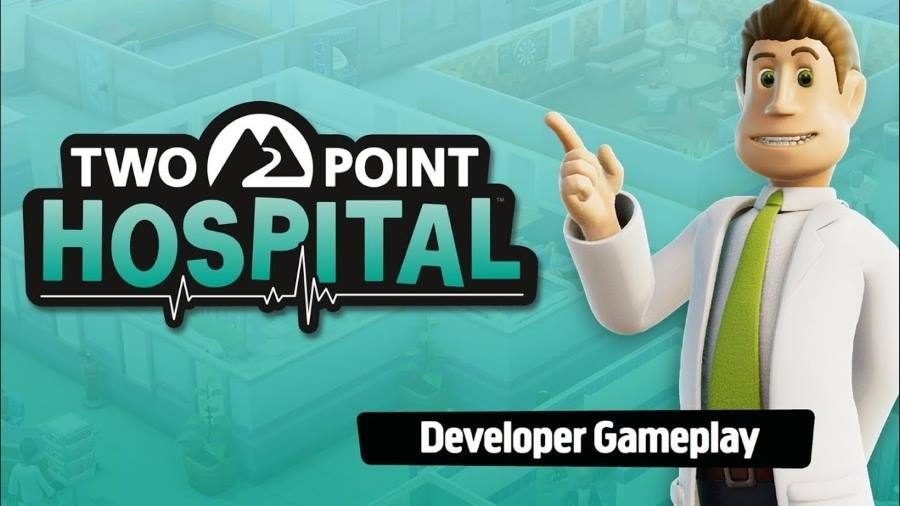 SEGA and Two Point Studios have released a new trailer for Two Point Hospital that takes a closer look at its gameplay.

Developers Mark Webley and Ben Husky provide some commentary in the following video that was previously shown at the PC Gamer Weekender. Players can get closer look at the patient flow through the hospital, and can see exactly how your multi-million dollar healthcare facility can evolve over time. Players can customize their hospitals with diagnosis rooms, hi-tech treatment areas for a variety of different illnesses, and a diverse cast of ‘characters.’