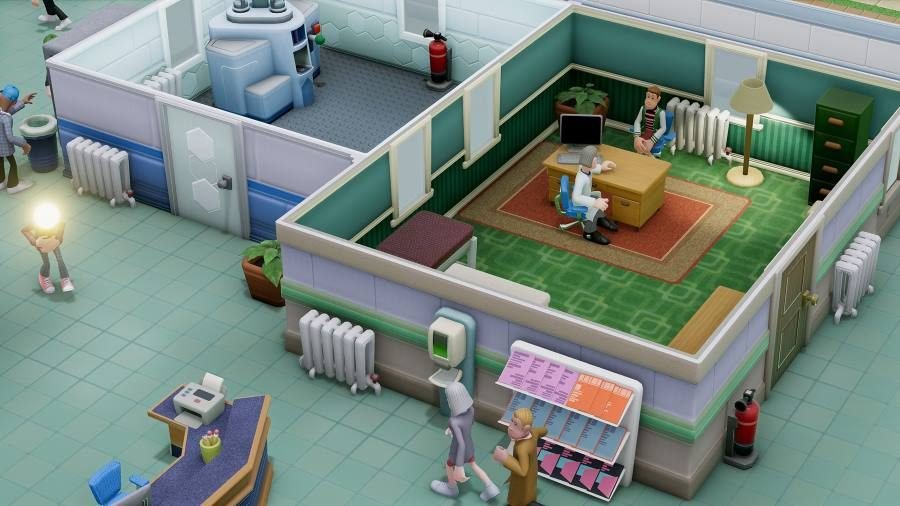 In Two Point Hospital, players will take on the role of Hospital Administrator, where a mantra of “build, cure, and improve” is required to take your career from humble beginnings to the heights of hospital management greatness. The ability to design your hospitals, train your staff, and manage their wide-ranging personalities are all included.

The game will launch digitally for PC, Mac, and Linux, with a 10% discount for pre-orders.