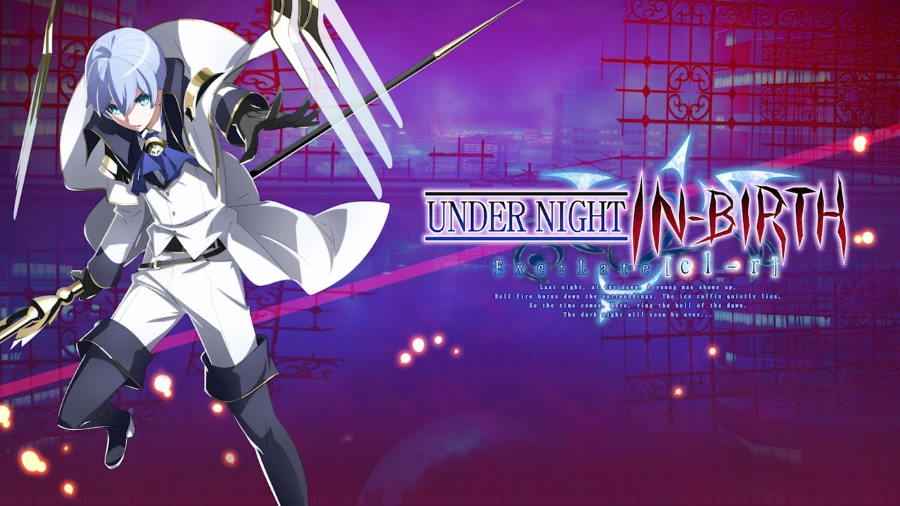 The latest trailer for PQube, French Bread and Arc System Works’ Under Night In-Birth Exe:Late[cl-r] puts the spotlight on the “Frozen Fang of Eternity” Londrekia Light.

As the 21st character joining the roster, Londrekia fights with the Circular Step and Frozen Spire. Get a taste of his diverse moveset with the trailer below:

This title will feature an average of 600 frames of animation to help express show smooth motion for each fighter. In-depth lessons that teach advanced techniques have also been included for all new fighters looking to test their mettle.

The game will come out for the PlayStation 4 and Nintendo Switch on February 21.