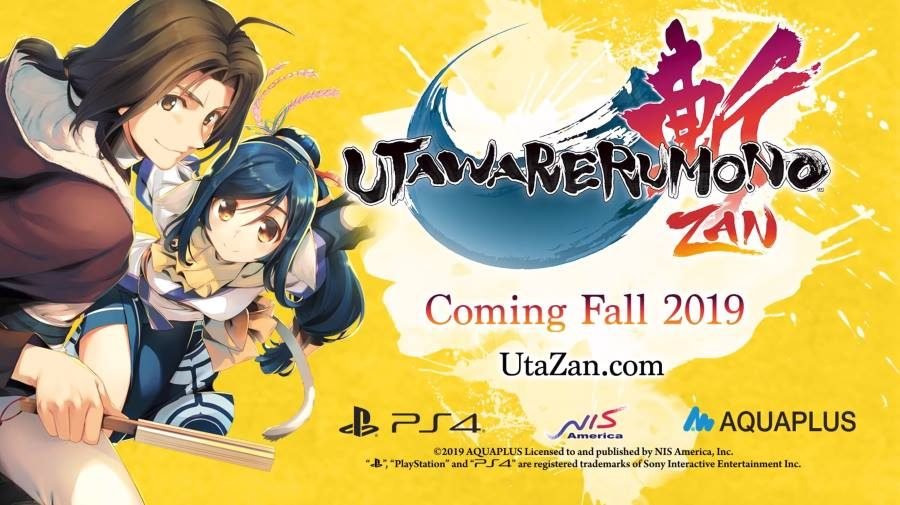 NIS America announced today that the action game Utawarerumono: ZAN will be localized for the PlayStation 4 in the fall.

Featuring fully-animated cutscenes, the game puts the focus on Haku as he uncovers the truth behind his mysterious origins. More than 12 playable characters are included, each bringing something unique to the fight. An online multiplayer mode with four player support is also available.