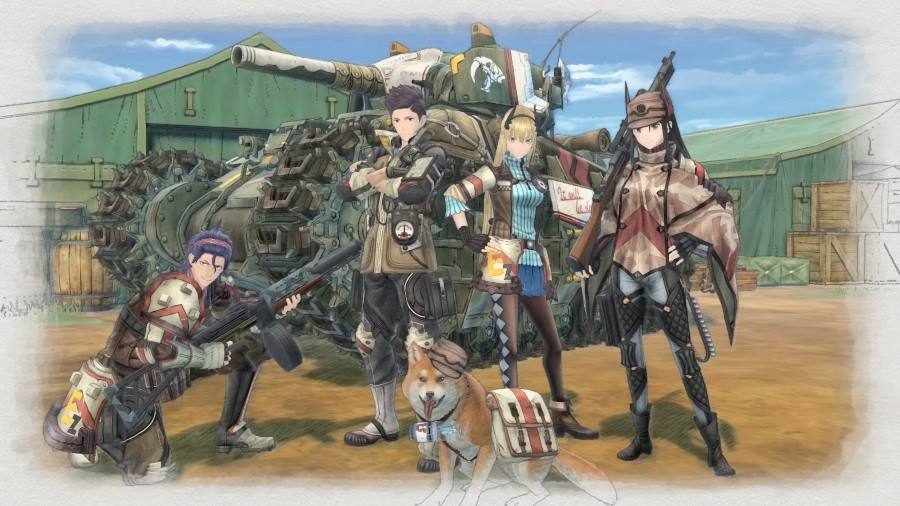 SEGA has released a new trailer for Valkyria Chronicles 4 that takes a closer look at the Ranger Corps’ Squad E.

The trailer (below) features the ever-determined leader Claude Wallace, the brilliant inventor Riley Miller, and the brave rescue dog Ragnarok. These characters will experience intense battles, bitter snowstorms, and tales of sacrifice on the East Europan Imperial Alliance borders.

The game will come out in the fall for the PlayStation 4, Xbox One, and Nintendo Switch.