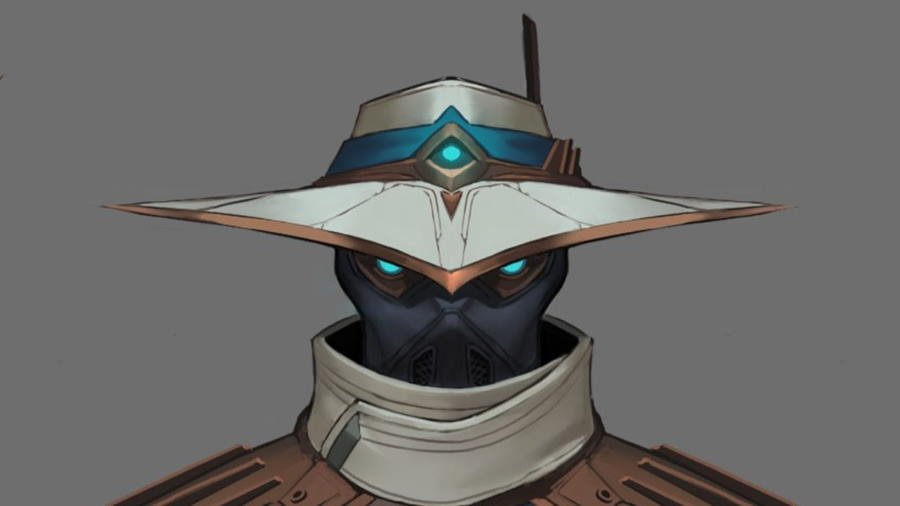 See the Agent Cypher in action with the latest trailer for Riot Games’ Valorant.

Codename “Gumshoe,” Cypher is a one-man surveillance network that is always watching. Hailing from Morocco, he can utilize the Cyber Cage and Trapwire, along with his Signature Ability Spycam. His ultimate is known as Neural Theft, which requires seven points.

Valorant is a competitive 5v5 character-based shooter that features supernatural powers. The development team stated that the gunplay is “precise, consequential, and highly-lethal,” and that they “want you to win on your skill and strategy alone.”

The Closed Beta for the title is now available in the United States, Canada, Turkey, Russia, and Europe. All those interested can learn more here.