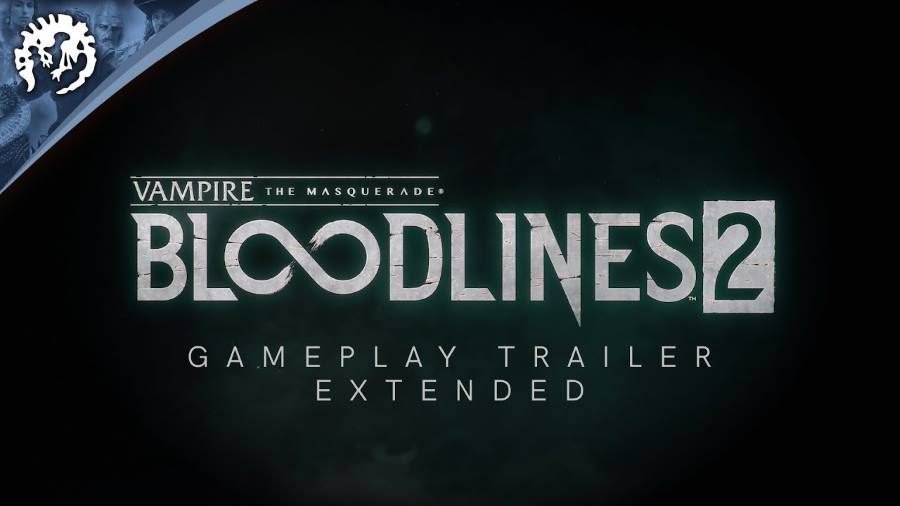 Players will begin this title as a Thinblood, whose mere existence ignites a war among the different vampire factions in Seattle. As they progress through the game, they will enter uneasy alliances with Seattle’s factions and join one of the full-blood vampire clans.

You can watch the gameplay trailer below:

The game will come out for PC and consoles in 2020.