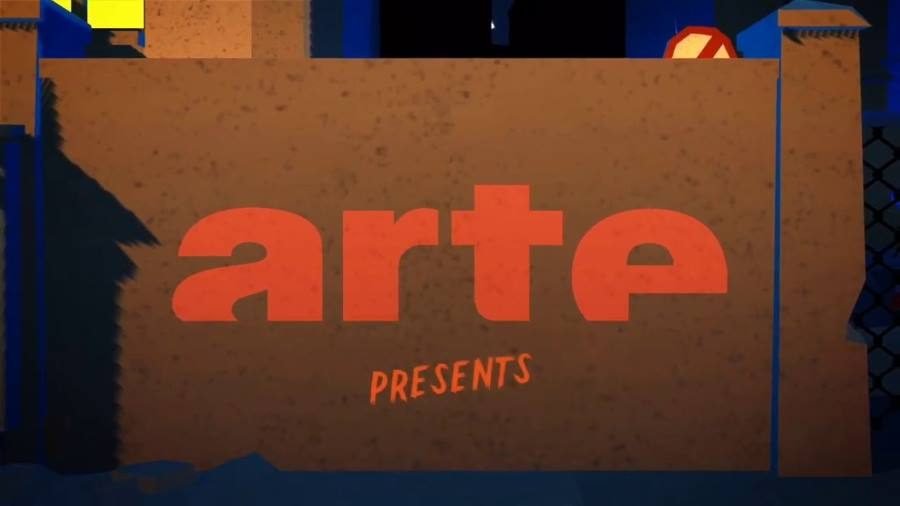 ARTE has announced that Vandals, Type:Rider, and Homo Machina will all make the jump to the Nintendo Switch on April 25.

Vandals (which we reviewed for the PC last year) is a turn-based puzzler that lets players channel their inner Banksy. Taking place in such locales as Paris, Berlin, and Tokyo, players will evade the authorities while doing their own street art. New to this version is the ability to spray paint using the Joy-Cons.

Fans of 2D platformers can check out Type:Rider, which explores the secrets and history of fonts and characters. The ultimate goal is to guide two different dots through a number of different typographic techniques and styles through the ages.

You can view a trailer for all three games below: