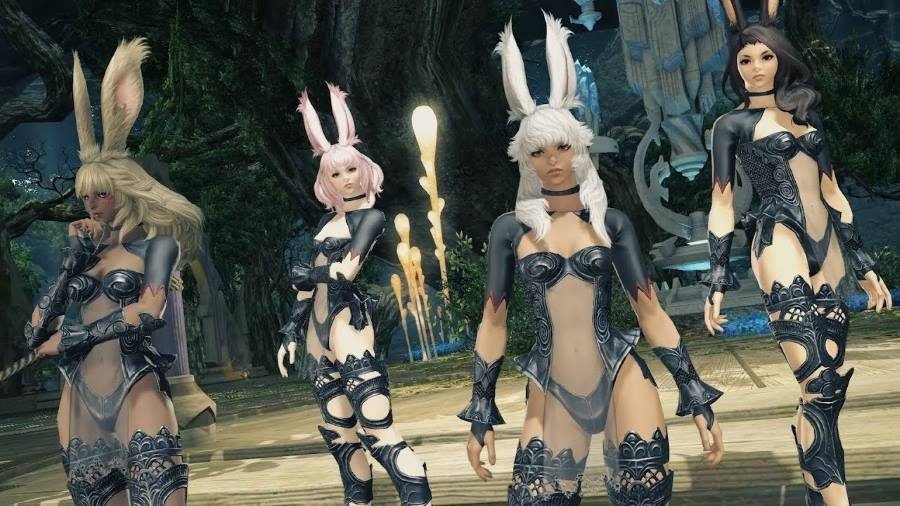 First appearing in Final Fantasy Tactics Advance, the Viera race features leporine features and have been called “People of the Wood” for living deep within wooded areas.

Final Fantasy XIV: Shadowbringers will launch on July 2, with pre-orders beginning on February 6.