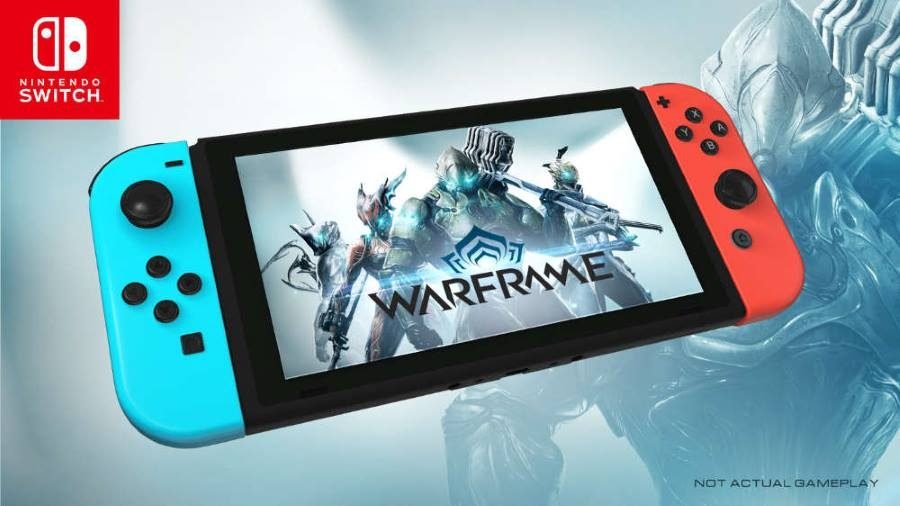 During yesterday’s Nintendo Direct, Digital Extremes announced that Warframe will make its way to the Nintendo Switch on November 20.

Offering an “unparalleled blend of fast, fluid combat, deep RPG and customization systems, and a constantly evolving stream of updates,” Warframe has players mastering the Warframe armor as the enigmatic Tenno. A parkour movement system is in place, giving players theability to Wall-Dash up walls, Bullet Jump, and Dive-Kick.

The game will be ported by Panic Button, which previously worked on Doom, Wolfenstein: The New Colossus and Rocket League for the system.