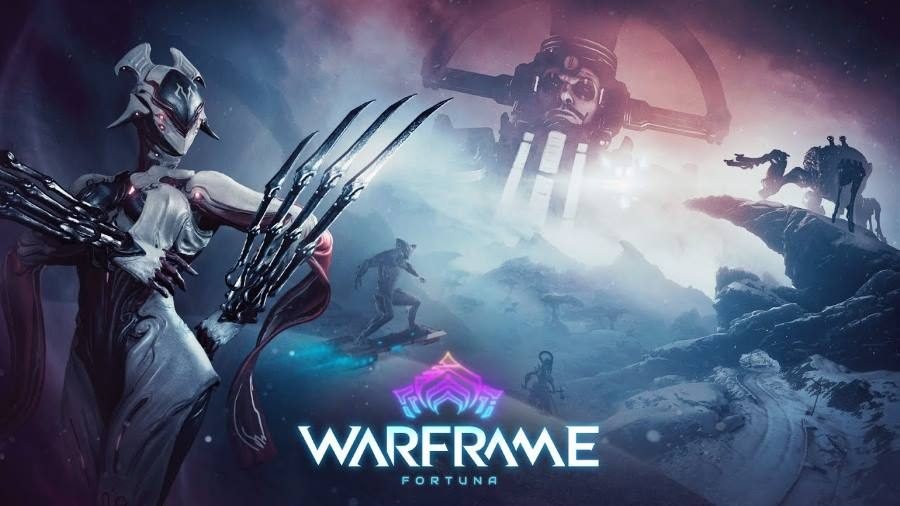 Digital Extremes announced today that the Fortuna update is now available for Warframe on the PlayStation 4 and Xbox One.

Now available for free, this new open-world landscape contains new gameplay and activities. Tenna can use the Bondi K-Drive Hoverboard to explore mountains, caves, and mushroom forests, and can also take on the spider-like Raknoids. The Corpus faction, led by Nef Anyo, also poses a threat.

To go alongside this release, the development team is running a Fortuna Twitch Drop campaign for one week. This campaign is now live, and will run until 11am PT on December 17. You can find their Twitch channel here.

The Fortuna update will come to the Nintendo Switch version of the game soon.

Using the power of the Ego, see how the action will unfold in FURYU and NIS America’s MONARK with the combat trailer for the game.
ShareTweet
Tags
News PlayStation 4 News Xbox One News