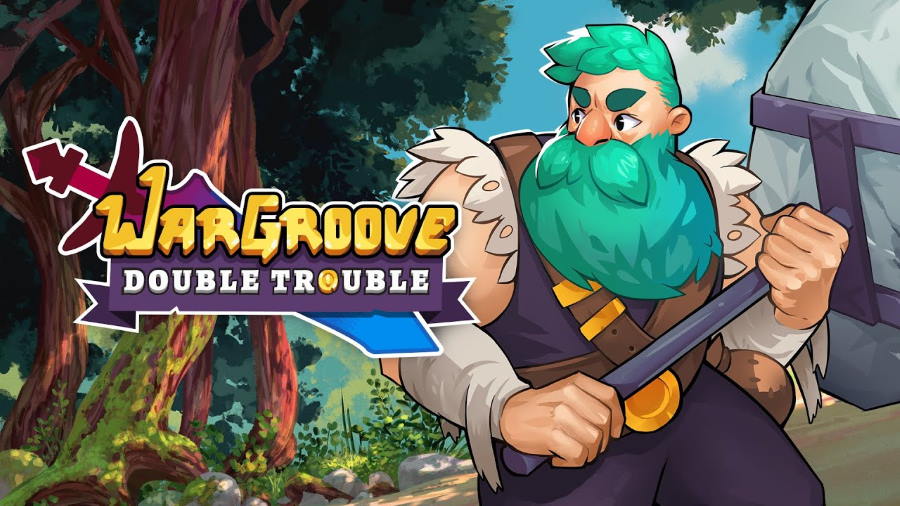 Get ready for your next campaign in Chucklefish’s Wargroove when the free Double Trouble DLC launches on February 6 for the Nintendo Switch, Xbox One, and PC.

Development of this DLC begin before the release of the base game, with the idea of creating a short campaign that could be played in couch co-op (though it can also be played in online co-op and solo).

The Roguish Commanders (Wulfar, Errol & Orla and Vesper) have been added, and each brings with them their own unique Grooves. Players will also be able to utilize the Thieves and Riflemen units, and can check out the new Volcano map theme.

Learn more with the trailer below, created by their Technical Designer Armagon:

Note that this DLC will come to the PlayStation 4 version of the game at a later date, with the release date to be announced “soon.”