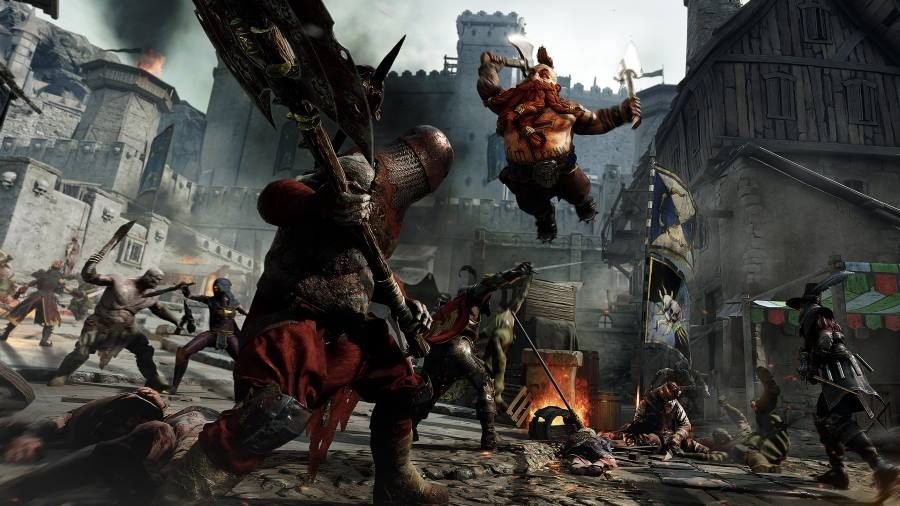 Fatshark announced today that Warhammer: Vermintide 2 has surpassed 500,000 units sold mere days after being released on the PC.

According to Fatshark CEO Martin Wahlund:

[testimonials user=” email=” name=” position=” photo=”]“We are proud and happy that gamers worldwide have taken Warhammer: Vermintide 2 to their hearts. 500,000 games sold was a milestone that we had, but not less than a week after release.”[/testimonials]

Alongside this news, the development team announced that over 204 million minutes of the game have been watched on Twitch and 50 billion enemies have been taken down.