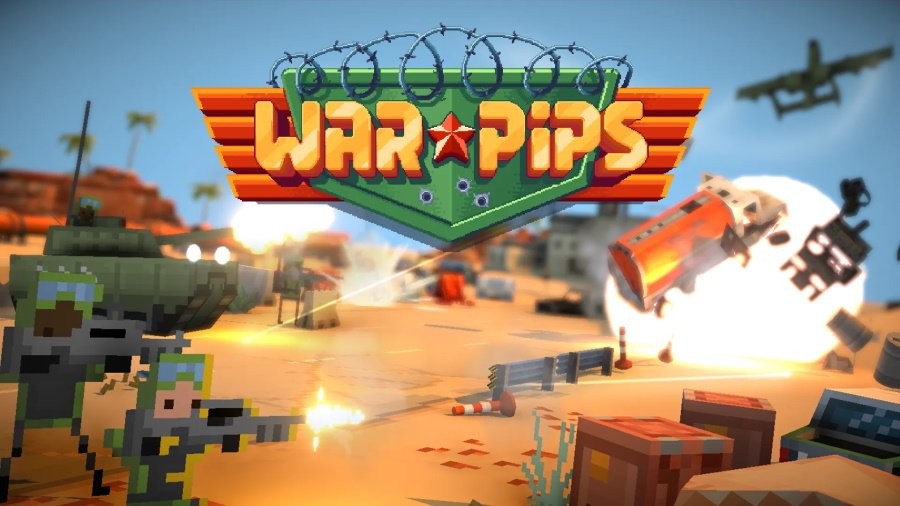 A strategic, single-player game of pixelated warfare, the world of Daedalic Entertainment and Skirmish Mode Games’ Warpips will come to Steam Early Access on April 29, 2021.

With three years of development behind it, this title gives players the chance to build their own army. A diverse roster of infantry and vehicles are at your disposal, with any sort of micromanagement thrown by the wayside. Once your militia is chosen, players will be able to dive headfirst into the battlefield and experience its physics-based combat for themselves

The Early Access period will feature three campaign maps, which consist of over 50 levels. Each map will feature different layouts, tactical considerations, and difficulty, with up to 10 hours of gameplay in all. The Skirmish Game Mode will feature three levels of difficulty and randomized one-off maps. For those who like variety, 24 player roster units and 15 enemy roster units will be included. Finally, full controller support is available for those looking for it.