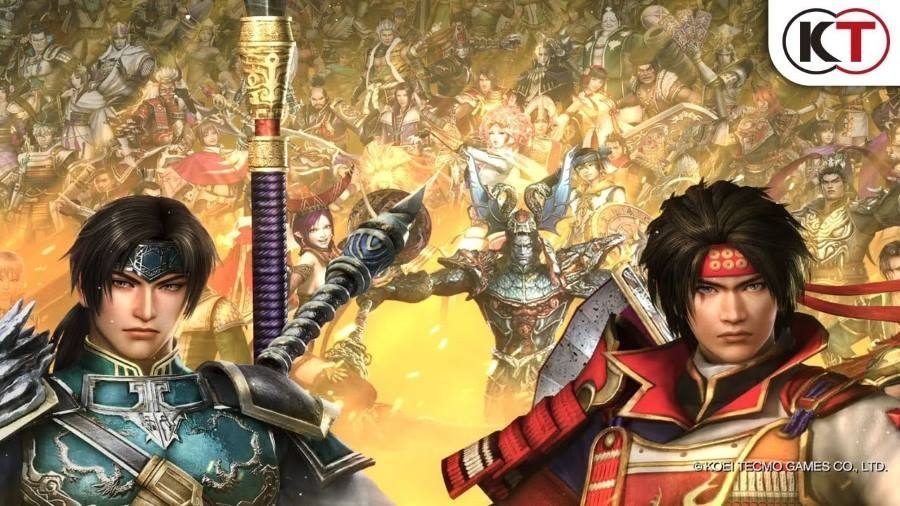 Koei Tecmo has released an official trailer for Warriors Orochi 4.

In the game, the heroes of the Three Kingdoms and Warring States are brought back to Orochi’s world by Zeus, one of the Twelve Olympians. To return to their era, they must find eight mysterious bangles with aid from the Mystics who remembered the past conflict.

The game will come out on October 19 for the PlayStation 4, Xbox One, Nintendo Switch, and PC.