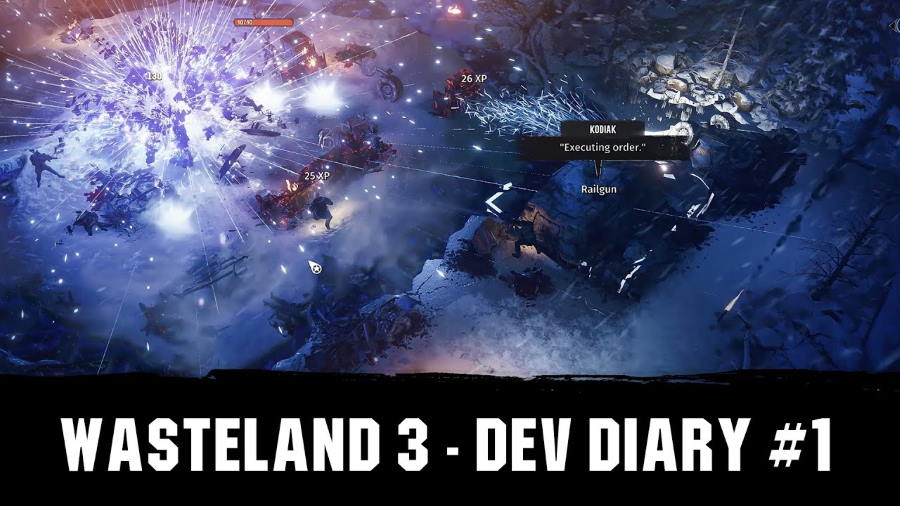 Learn more about the character creation, customization, and combat coming to inXile and Deep Silver’s Wasteland 3 with the first developer diary for the game.

This squad-based RPG features tactical turn-based combat and pairs it with a deep, reactive story that is chock-full of twists, turns, and brutal decisions. Players will be able to create a squad of up to six Rangers, and will be able to customize each of them with different abilities and perks. Both solo and co-op modes will be included.

Players will also be able to get their hands on their own battle truck, which can be upgraded along the way with a vast amount of weaponry. Put simply, there will be countless options to tinker with and master.

Learn more with the developer diary below: