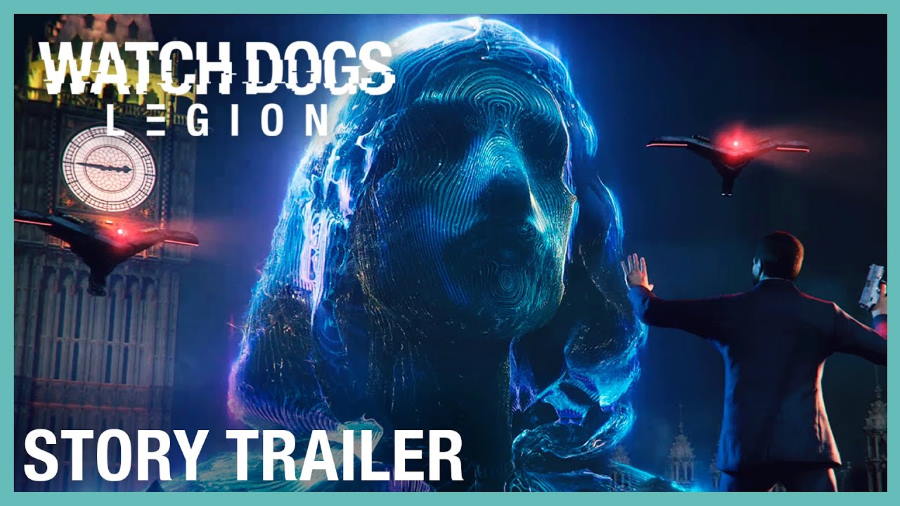 Discover how players will have the fate of London in players’ hands with the latest story trailer for Ubisoft’s Watch Dogs: Legion.

In this title, an unknown entity known as Zero-Day has framed the secret underground resistance DedSec for the recent London bombings. Not one to take things sitting down, players are tasked with liberating London by building a resistance. Note that every last person in its open world can be recruited and played as. In addition, each person is unique and features their own backstory, personality and skill set.

You can watch the story trailer below:

Learn more with the post-launch trailer below: