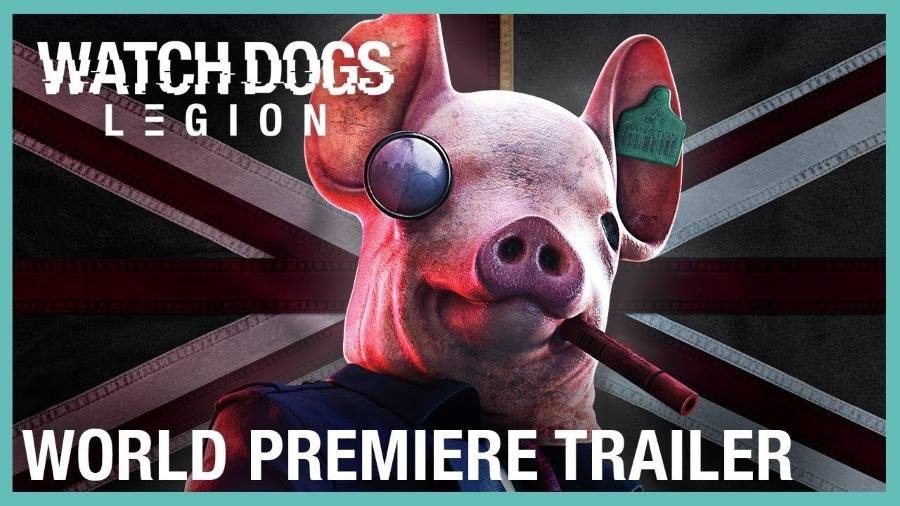 In this title, London is being oppressed by an all-seeing surveillance state. It is an area where private militaries control the streets and a powerful crime syndicate preys on the vulnerable. Players will not take this sitting down though, and will recruit a resistance to fight back.

The ability to weaponize London’s tech infrastructure, customize recruits, and utilize a new melee system are all at the player’s disposal.